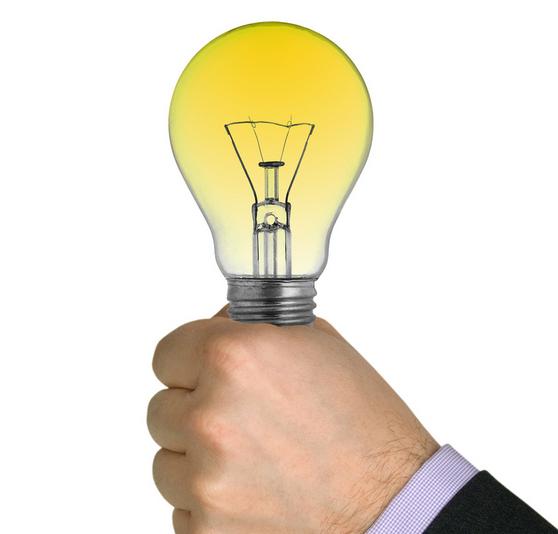 When the Tom White family settled in March 1959 the nearest domestic electricity was Grasshopper Junction. We, as early pioneers survived with kerosene lamps, after coming from a city, the change really was not all bad. It took me back to my childhood years on a ranch.

As development started, small businesses wanting to move, in and residents moving in, we knew something must be done.

Tom White's bosses, in 1961, instructed him to sit with local Citizens Utilities management, offices in Kingman a gentleman by name of Mike Hart was local general manager. I requested a meeting with Mr. Hart, and he selected a time just before lunch. As we, Mr. Hart and Tom White sit down Mr. Hart kept checking his watch, I could feel he had no interest in our problem so I rose and presented him with maps and Power commitments from all within a reasonable distance of the Pierce Ferry Road between U.S. 93 and the Tom White home and asked that he study these and let me sit with him again at a later date. Mr. Hart saw me to the door and the meeting was certainly over.

I went immediately to a phone and called in my findings to Mr. Parker, he said he would speak with his corporation attorney, Mr. R. Batteen and for me to get the home addresses of Citizens Utilities and call Mr. Batteen with detail of my meeting with Mr. Hart and their home office phone and address within 3 days.

I did this and a strange thing happened. Within 10 days Mr. Mike Hart drove out to meet with Tom White. Mr. Hart stated he had researched the area and felt he could help us with power if we could help with a bit of money. I stated I thought we could but would get back to him. I immediately called Mr. Parker and wheels rolled into motion. Our attorney met with their management and attorney and a contract was drawn between L.M.R Corporation and Citizens Utilities whereby if L.M.R. put up $60,000.00 Citizens would construct a substation at the west side of U.S. 93 providing we also gave the land for the project. At the completion of the station, they would construct power from there to the Tom White house and club area. As this was a very large sum of cash for a new development to swing, they immediately asked for donations from each property owner, a minimum of $5.00. It was amazing, the money flowed in, and between the residents and L.M.R. Corporation putting up the money, the line was constructed in the fall of 1961.