Until September 1964, we had to drive to Chloride to vote. In June 1964, Tom White met with the County Supervisors and convinced them our area had enough population for Our Own Voting place. They accepted, and the polling place was established at the old house, or meeting hail next to Tom White's house. 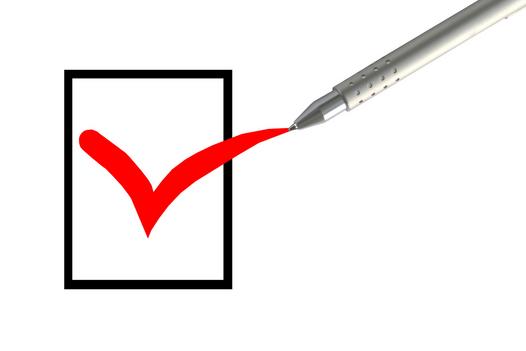 Toms Writings Of Setting Up A Voting Center in LMR 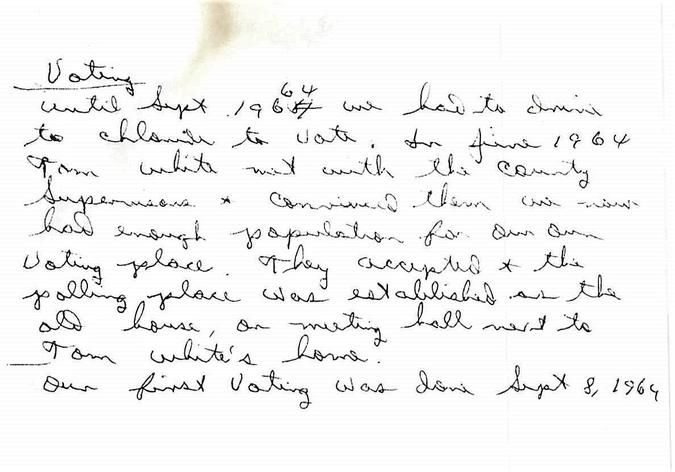 Return To Museum
View on Mobile